Posted by hireathief on November 5, 2018
Posted in: Uncategorized. Leave a comment 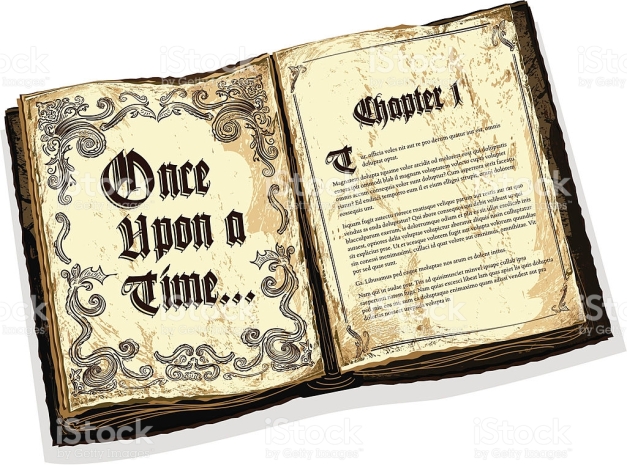 For the most part my work consists of speaking. At the beginning I make a point of telling my audience that I didn’t bring a PowerPoint presentation, and I didn’t bring instructions on how to use Excel to detect fraud in accounting records. I don’t use technology in my presentation because the topic (fraud, embezzlement and abuse in small business and municipal government) relates to a human behavior problem, not a technological problem. After making that point, I spend most of my time telling stories.

We’re all affected differently by someone who says, “If you do A, then B might happen,” than we are by someone who says, “I did A, and B happened to me.” We want some connection to the principle being discussed, some way to picture its application in real life. That’s why the most sought-after speakers are the ones who have some compelling story to tell, not the ones who study their subject matter and repeat it.

Aesop knew the value of using two characters, the tortoise and the hare, in a discussion about “slow and steady.” How hard would it be to describe that principle without telling a story?

The stories in each Gospel get Jesus’ points across with remarkable clarity. The Lost Sheep, the Lost Coin, the Prodigal Son – each one humanizes the point and allows the listener to put him or herself in the story. The beauty of the parables is that we can usually imagine ourselves as any of the characters in them, and take a different lesson from each.

In Boy Scouting, a leader can close a meeting or gathering with what’s called a Scoutmaster’s Minute, a brief story relating some point of the Scout Oath or Law. It’s usually some variation on a fable or a parable, but it’s always a story. It allows a young mind to focus on and remember the elements of the story about the child or the axe or the monkey (monkeys are always awesome in stories) while the principle quietly slips in beneath.

In business, the credibility accrues to the managers or leaders with the best stories to tell. We’re much more willing to follow someone who’s been down a similar path before, and those managers that have lived to tell the stories are the ones we listen to.